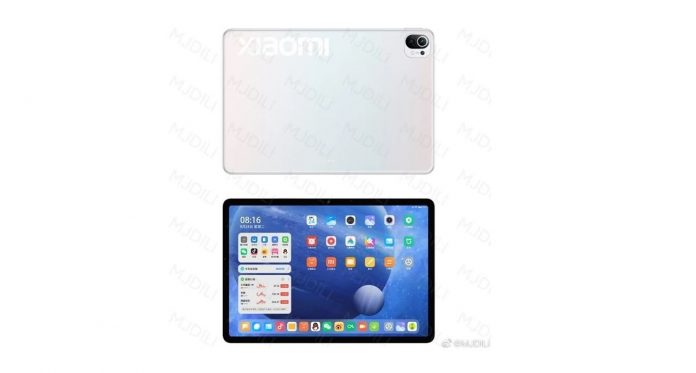 Xiaomi is really ready to get back into the tablet biz, after staying away for a few years. Its officials have already confirmed that there will be a new Mi Pad this year and today we learn a bit more about it. Turns out that the device will have an 11 inch high refresh rate screen.

Tentatively named Xiaomi Mi Pad 5, the device comes after the Mi Pad 4 and Mi Pad 4 Plus tablets, released in 2018. On paper, Xiaomi got out of the tablet biz already. In reality, they’re still fighting. A reliable Chinese leakster has spilled the beans on the newcomer, confirming it once again. Digital Chat Station is his name and he claims that we’ll get a similar size with the iPad Air 4th Gen (10.9 inch) and iPad Pro 11 inch. The upcoming Xiaomi tablet will also have support for Xiaomi Device Control, which is a feature akin to Huawei Multi Screen collaboration.

Xiaomi Mi Pad 5 also gets a launch date of March 29th, when Xiaomi is said to unveil its Mi 11 Lite, Mi 11 Pro and Mi 11 Ultra phones. A previous leak of the tablet came in February, with alleged renders, that had a camera design similarly shaped to the Mi 11 one, like the Yin yang symbol. There’s also talk of a Quad HD 144 Hz screen and a fork from MIUI 12 turned into a Mi Pad OS, much like iPadOS. A starting price of $619 is thrown around and a Qualcomm Snapdragon 870 CPU too.